The Texinov activities
Small French business specializing in the manufacture of warp-knitted textiles for technical applications on a range of markets: civil engineering, agricultural, medical, and industrial fields.

Textiles for dressings and implants. Solutions for medical devices.
View the site 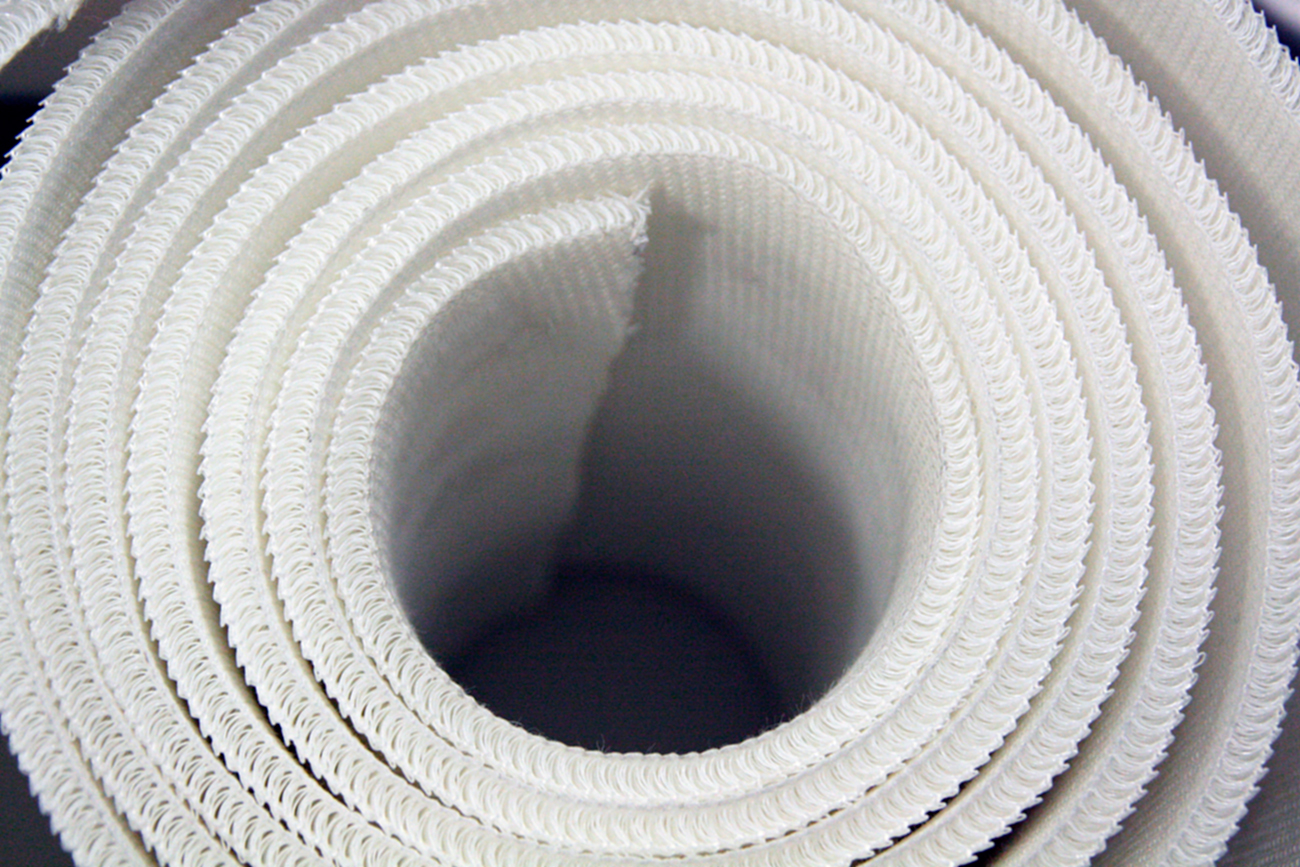 Over the last 35 years, MDB Texinov® has developed impressive know-how and expertise in the design and manufacture of engineered textiles.

MDB Texinov® is a small French industrial concern originally founded, in 1972, in La Tour du Pin, in the Isère region of the French Alpine foothills. It initially produced non-laddering textiles for the clothing market but soon moved into more technical applications.

Its warp-knitted engineered textiles are designed and their manufacture is controlled in France by our team of engineers and technicians with enormous experience in all aspects of the production chain. The entire value chain from design to manufacture and logistics, along with customer service, is also exercised in France, in our workshops in the Isère region.

As a pioneer in the field, the company harnesses the full innovative potential of warp-knitting technology for applications serving the interests of customers on the civil engineering, automotive, aeronautics, construction, agricultural, and medical-device markets.

The company bases its development on a strategy of major investment and reinforcement of its R&D team. To meet the requirements of new standards and the strictest demands, particularly in the medical field, MDB Texinov® invest permanently a great deal, in both human and material terms, to maintain the greatest possible independence (in‑house laboratory, Quality service, research and development). This development drive works hand in hand with keeping a finger on the pulse of markets and maintaining a key presence at the heart of the world of engineered textiles.

The evolution of the MDB Texinov® offering is tailored to the functional and financial issues faced by the company’s customers, i.e. sustainable agriculture, sustainable construction, energy efficiency, protection and renewal of natural resources, design for all, and pressure for innovative medical devices.

The company’s experience has made it the most innovative European specialist in warp-knitting technology devoted to the agricultural, industrial, and medical markets.

Milestones in the company’s development:

MDB Texinov® is building the future on the strength of three clearly asserted values made visible to employees and customers alike: dynamism, diligence, and creativity. 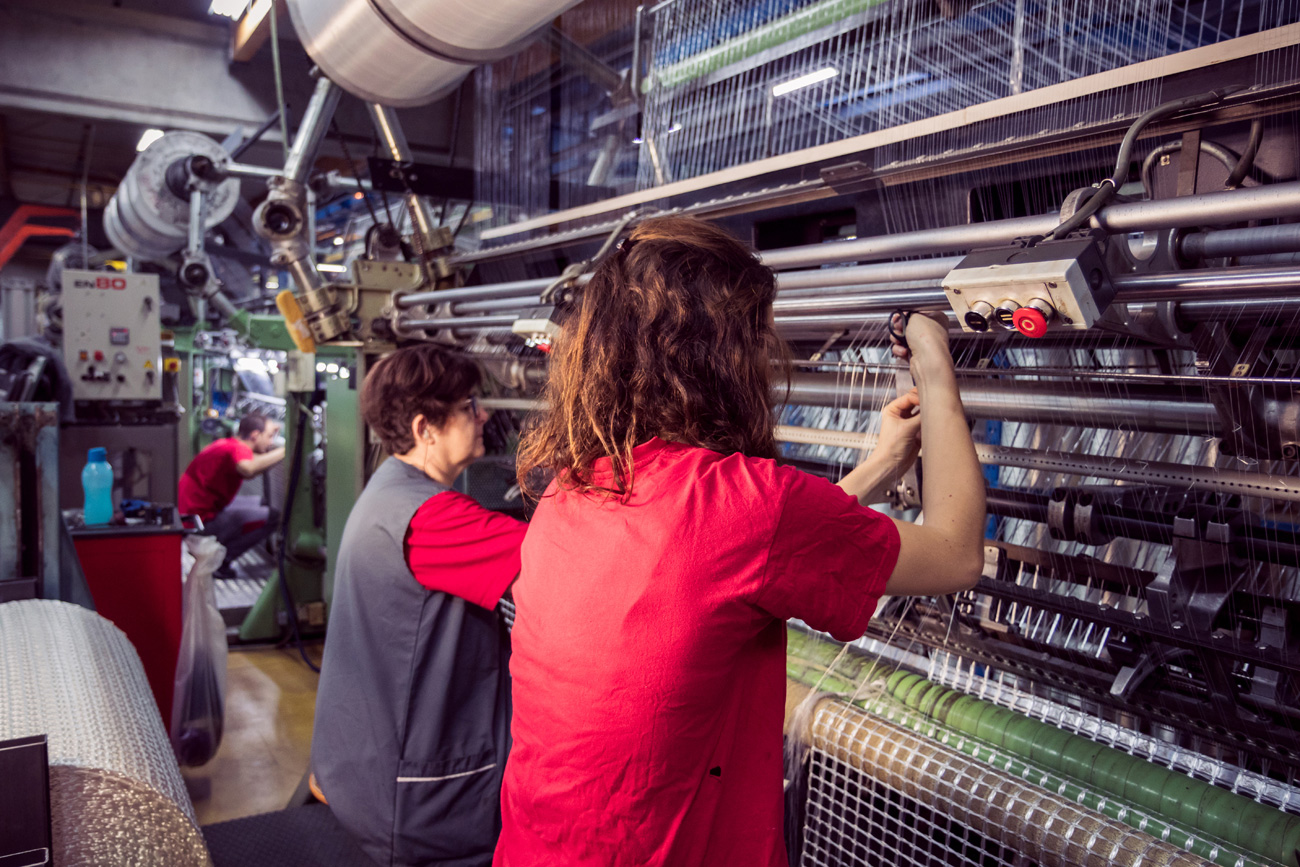 The experience and versatility of its workforce are the levers on which the company leans not only to meet high production and development demands but also for in‑house transfer of skills.

MDB Texinov® can thus provide its partners with the following: 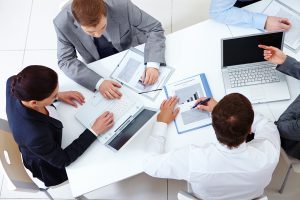 In partnerships with IFTH (French Textile and Clothing Institute, the textile industry’s technical advisory centre) and EDANA (nonwovens associations) over more than 30 years and involvement in several competitive clusters such as Techtera and Lyonbiopôle mean we benefit from the expertise of the greatest French specialists in flexible materials and their applications.

We work in conjunction with internationally renowned research organizations and laboratories, in accordance with their fields: Lyon, Grenoble and Paris universities, CNRS, INRA, INSERM, RWTH, engineering schools: Centrale, ITECH, ENISE, ENSAIT, etc., and we co-supervise with French and overseas PhD candidates working on their theses.

MDB Texinov® conducts all its work in the Rhône–Alpes region, close to La Tour du Pin.

The site, in Saint Didier de la Tour, accommodates administrative, commercial, research and development, laboratory, logistics, and production staff. Our manufacturing facilities meet the requirements of all our lines of business, and their proximity facilitates close cooperation between development and production. 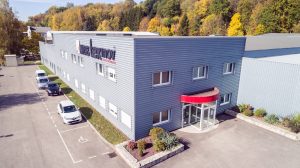 MDB Texinov® is constantly on the look-out for new skills and profiles and examines job applications with the greatest interest. The company employs staff across a wide range of fields—technicians, knitting machinists, salespersons, engineers, etc.—, so there may well be an opportunity for you! 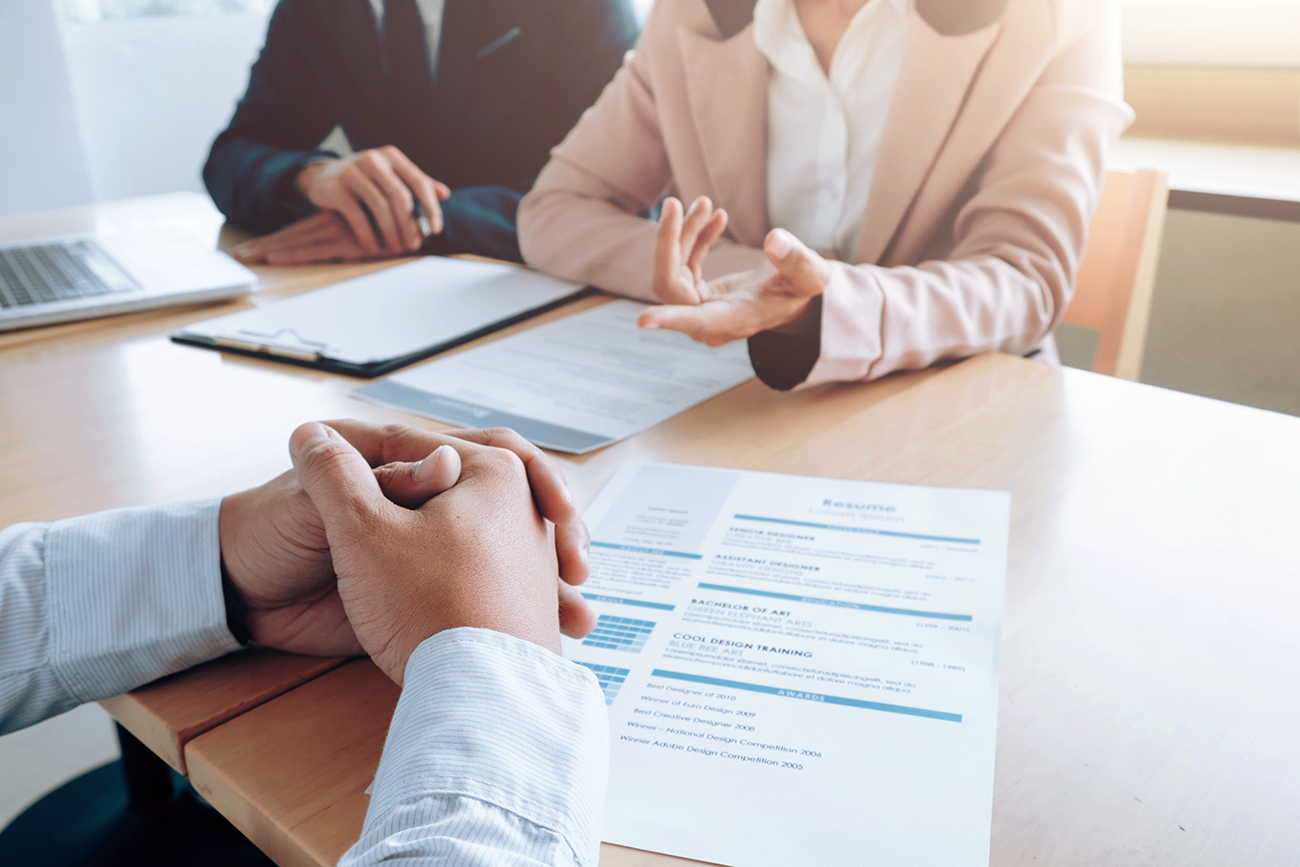 The company contributes to the training of young professionals through apprenticeships at secondary-school and lower tertiary levels, for production and laboratory work, and through internships for higher tertiary levels (engineers, masters students, doctoral candidates).

To make a spontaneous job application, please fill in our contact form or to recrutement@texinov.fr.

TEXINOV begins its second semester with a busy schedule of shows!

You will be able to discover our different technical textile solutions according to your needs on:

Our teams are ready to welcome you to our various stands with a wide range of products!

Do not hesitate to come meet us.

This article comes from :

Please fill in the form to download this file.

keyboard_arrow_up
We use cookies to ensure that we give you the best experience on our website. If you continue to use this site we will assume that you are happy with it.OkPrivacy policy